A press round up

A Press Round-Up by Always Andri, a London Wedding Designer.

As the year draws to close and I look forward to an exciting 2016 with some beautiful weddings to plan,  I wanted to take a quick look at some recent press that I’ve had.

A shoot I planned, designed and styled at the fabulous Bignor Park in West Sussex and shot on the same day as this shoot is featured in the current Jan/February issue of Wedding Flowers Magazine. Find my advice on wedding dress shopping in the January/February issue of Brides Magazine in their 2016 Wedding Planner. One of my styled shoots that I planned at London wedding venue the Skyloft also featured on Rock My Wedding. Take a look at the full shoot feature here

Are you getting married soon and don’t know where to start? Is everything becoming too stressful and it seems nearly impossible to put everything together before the big day? Well have no fear, a London Wedding Designer is here. Click here to get in touch

← Wedding Planning Excellence 2015 A helpful guide to planning your wedding → 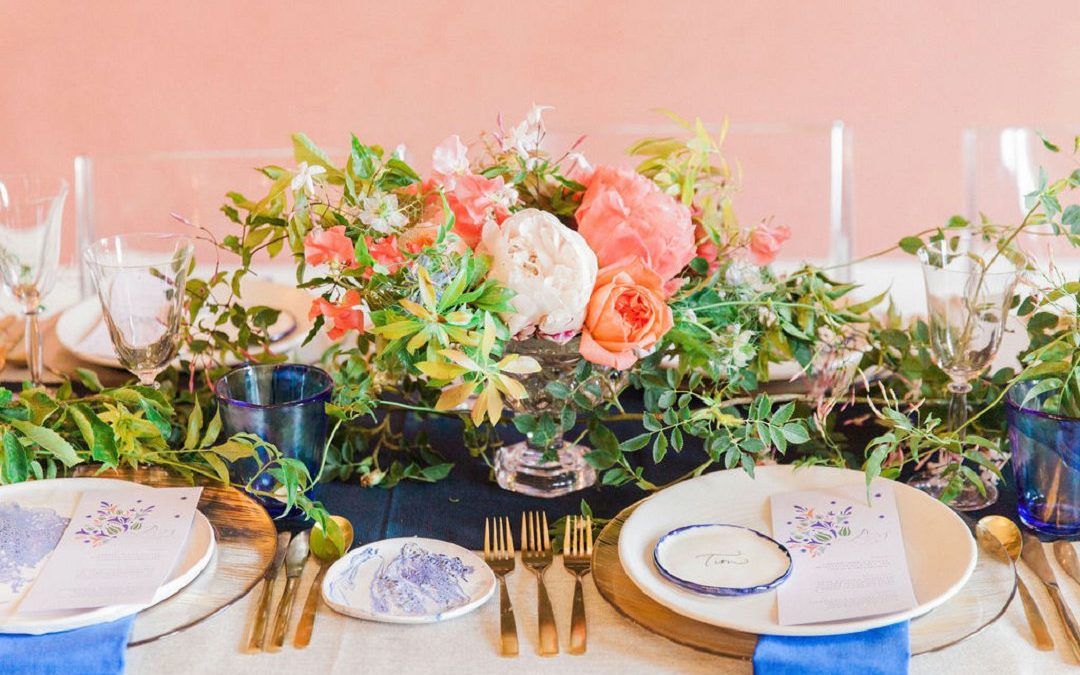 Your wedding flowers can have a big impact on the style, design and overall feel of your wedding. Not to mention your wedding budget. With so many gorgeous inspiration images across social media and in magazines, it can be difficult to grasp what might be possible for...