As the end of April quickly approaches so does the one year wedding anniversary of Prince William and Catherine but here at Always Andri I’ll  be celebrating  the one year wedding anniversary of one of our lovely couples from last year Anne and Seb who were married in London on Saturday 29th April 2011.  I thought it would be nice to share photos from the day and some of the planning and design details that went into it.

First up getting ready and the ceremony: Anne got ready at her parents’ house in Tooting where she grew up. With her sister as her maid of honour helping her and makeup by Ellie Blackwell. Seb and his three best men-who says you can only have one? Got ready across the road from the church at the Long Room Hotel Now Anne could have walked to the church it was so close but one of her cousins surprised her by booking a classic Rolls Royce from Carol’s Classics to take her and her mother, who walked her down the aisle, to the church. After the ceremony guests were treated to Sri Lankan sweet treats while group photos were taken in the gardens and before heading off to central London for the reception at The Grand Connaught Rooms. Come back next time when I’ll show you the lovely photos from the Reception.

Follow the blog for images of a Real London Wedding or get in touch today! 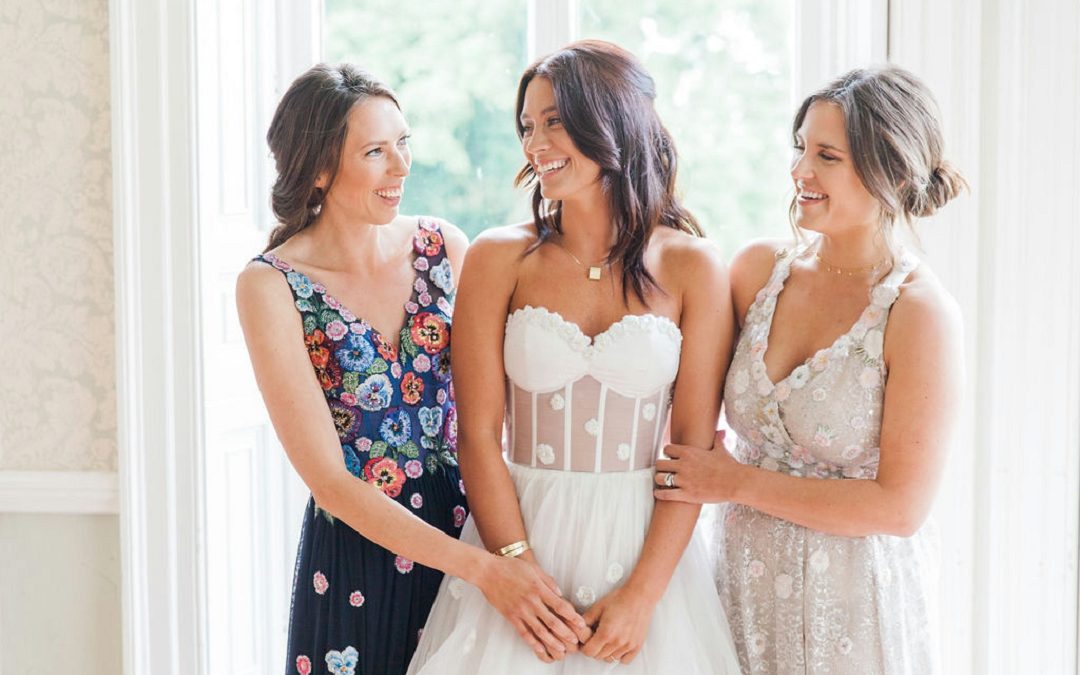 How other industries influence wedding trends

END_OF_DOCUMENT_TOKEN_TO_BE_REPLACED 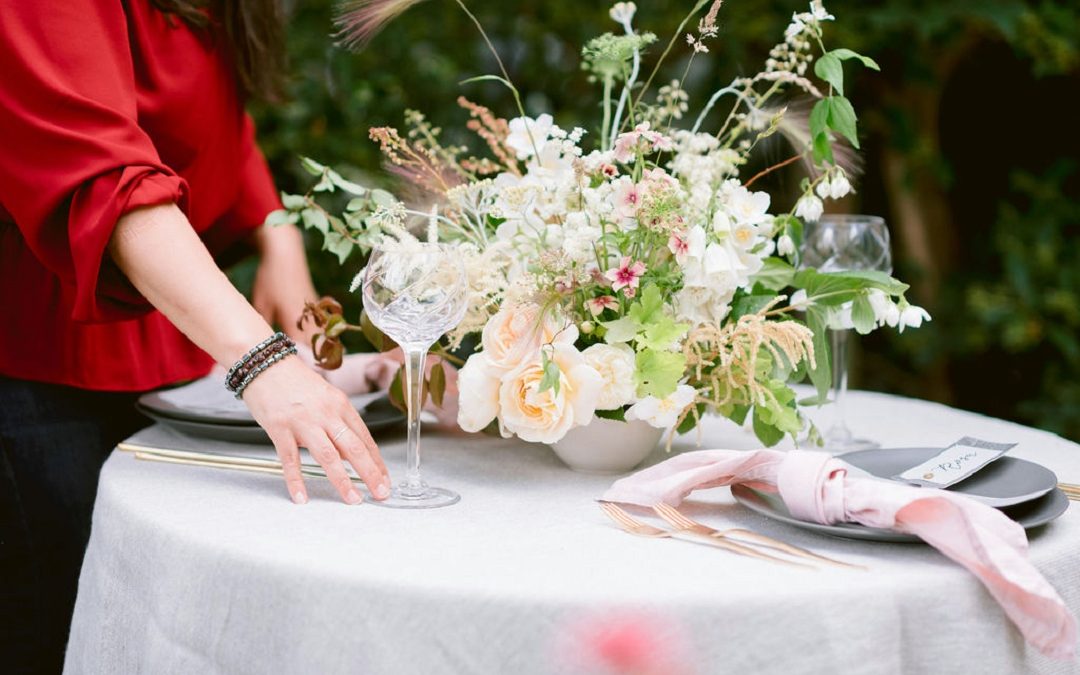 This Valentine is more important than ever before! In a world where we can’t always be with the ones we love, we now have to get creative with expressing ourselves. Whether it be flowers, snacks or cocktails, my favourite suppliers are pulling out all the stops and...